Original Brochure for classes at Karinska's (circa 1940s) 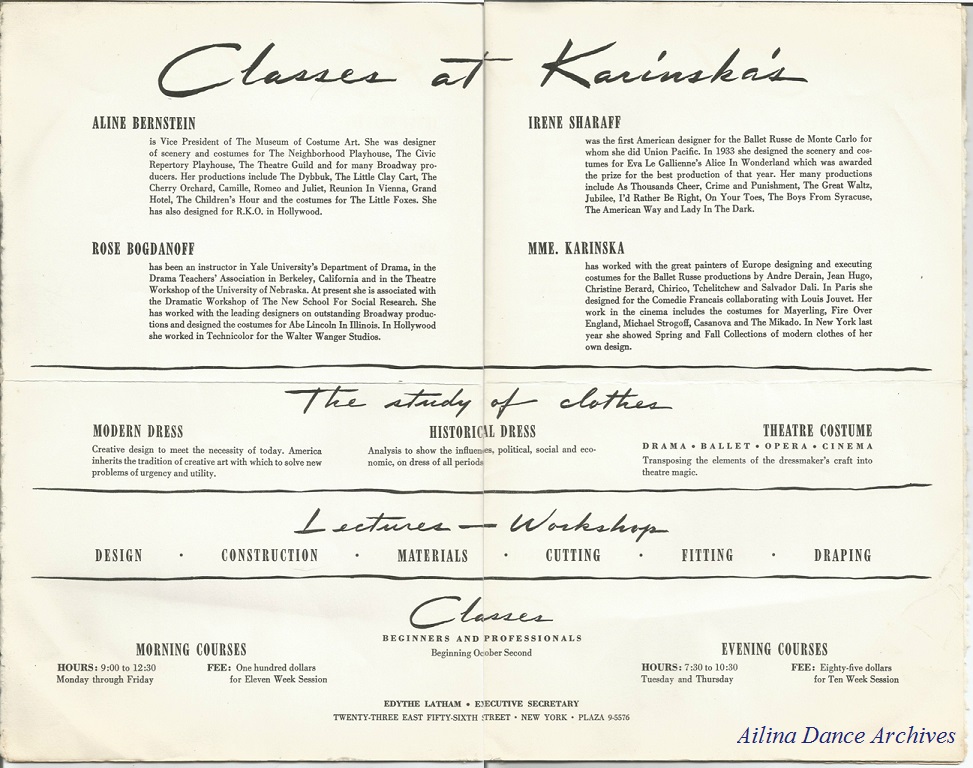 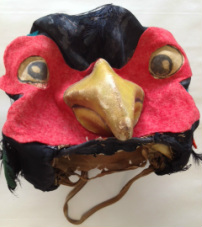 Original headpiece from George Balanchine's ballet Renard (The Fox) which premiered in 1947 at the Hunter College Playhouse in NYC. NYCB dancer Lew Christensen was in the original cast dancing the part of the Rooster (his name can be seen on the Karinska label.)

*Lew Christensen and others from the original cast are pictured below. Lew is wearing this headpiece on the far left.*﻿﻿﻿﻿ 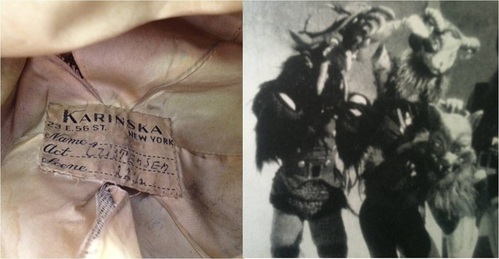 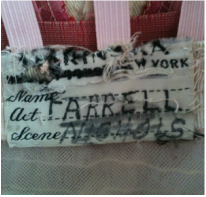 George Balanchine choreographed Scotch Symphony to music by Felix Mendelssohn. The ballet was inspired by NYCB's first trip to the Edinburgh Festival and had it's premiere on November 11, 1952 at New York City Center of Music and Drama. The original cast included Maria Tallchief, Andre Eglevsky, and Patricia Wilde. Women's costumes made by Karinska and men's costumes by David Folkes.

Western Symphony was choreographed by George Balanchine and premiered on September 7, 1954 at New York City Center for Music and Drama. The ballet is a lighthearted homage to the Old West and an example of Balanchine's fascination with American themes. 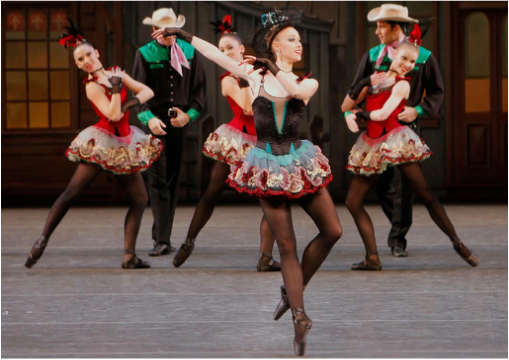